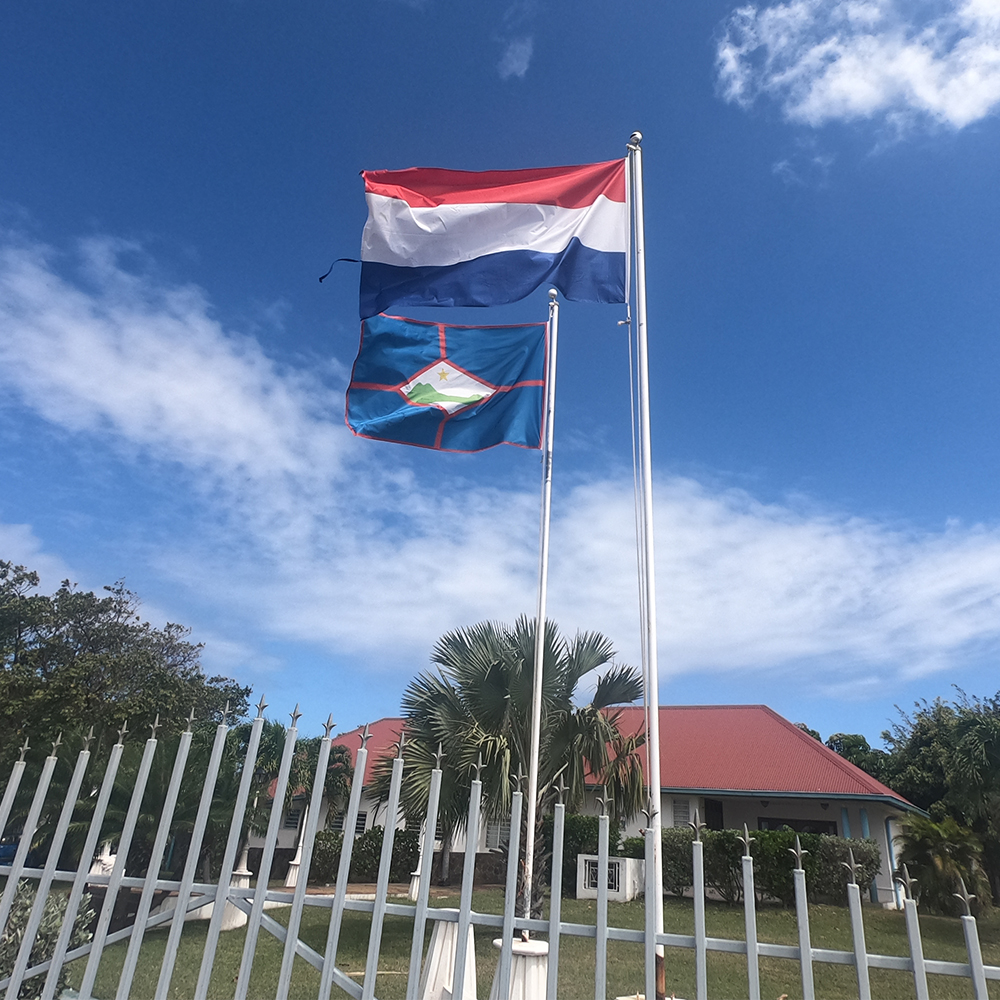 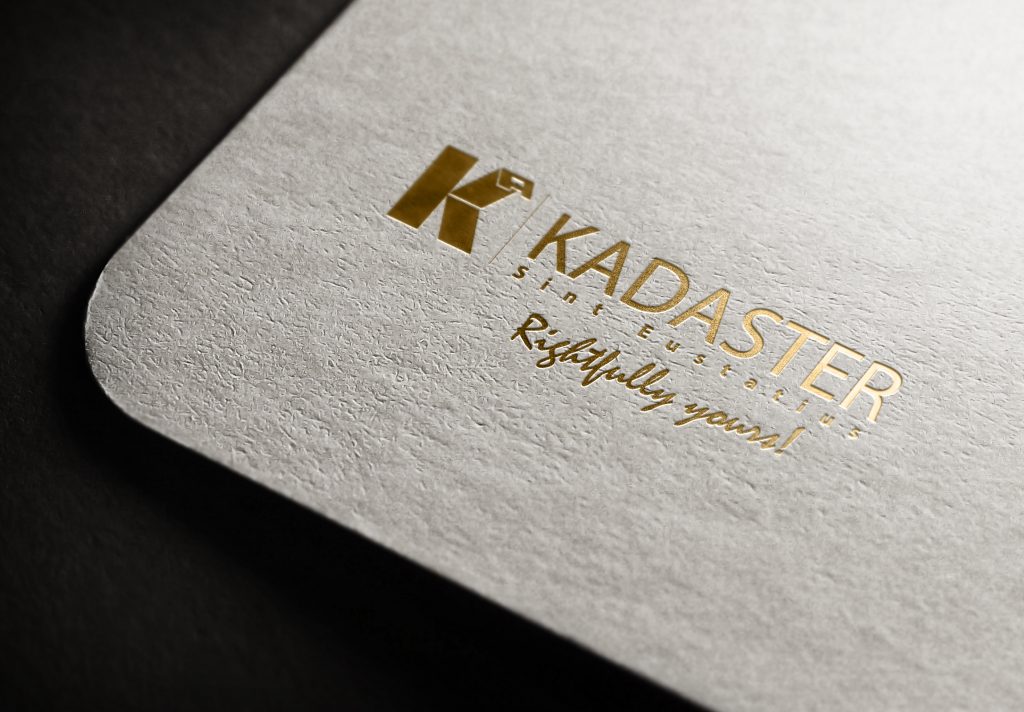 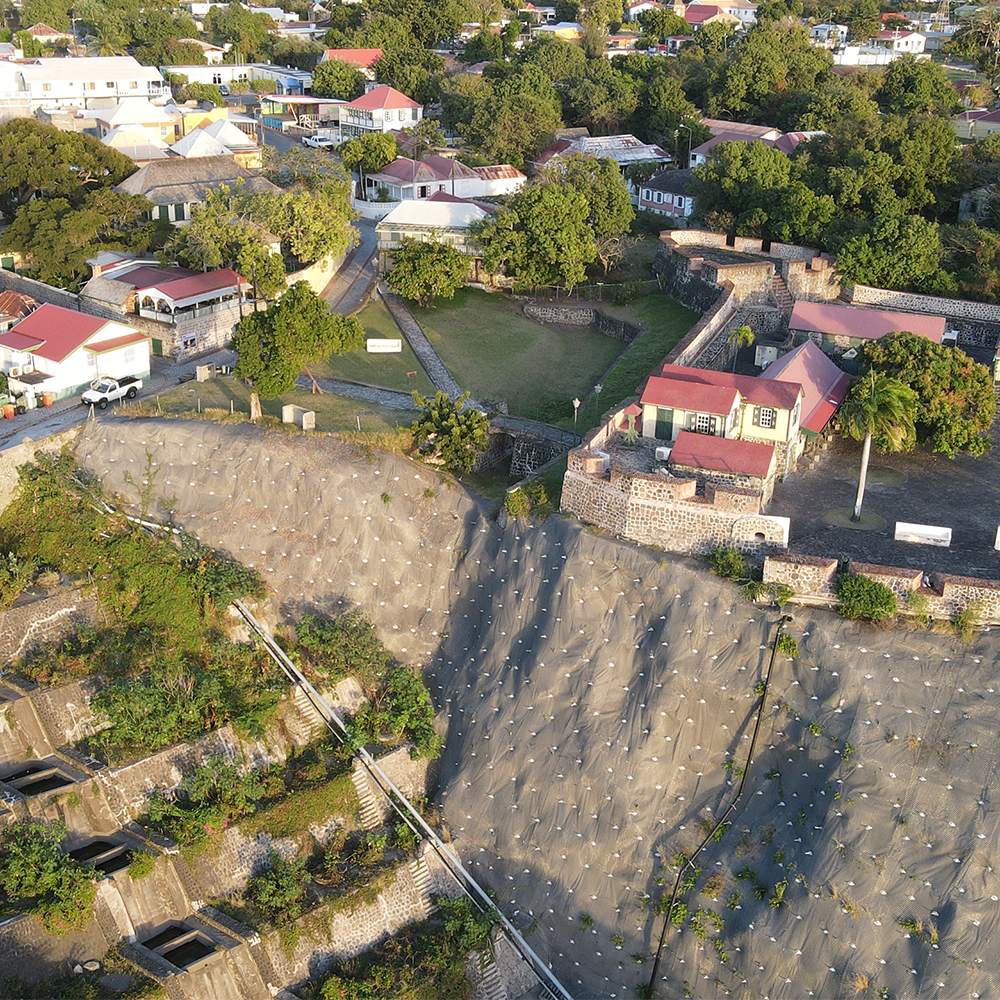 About the BES islands Land Registry

Since 1 January 2021, the implementation of the cadastral tasks in the Caribbean Netherlands has been assigned to one organization. The responsibility of the land registers on the BES islands has thus shifted from the island government to the Land Registry and the public registers.

Since 2011, Kadaster has been involved in the digitization and automation of the land registers on the islands. This was done, among other things, by the digitization of the public registers and the setting up of cadastral registration. By assigning the accountability of the Kadaster functions on the islands to Kadaster Nederland as of 1 January, it is possible to build on the improvements already achieved. This creates even more possibilities for further modernization.

Continuing to build on legal certainty

“We want to further develop the digitization that we have deployed on the islands in recent years, and it will also lead to improved quality of the available data. We will be taking a considerable number of steps in this regard in the coming period. Together we will continue to build on legal certainty.” says Frank Tierolff, chairman of the Board of Directors of Kadaster.

“With the BES Land Registry Act, the Ministry of Interior and Kingdom Relations ensures that the land registers in the Caribbean Netherlands are part of Kadaster Holland from 1 January 2021. As part of a larger organization, many more opportunities for modernization and digitization are created. This means better service to users such as owners, notaries, real estate agents, banks, and project developers. ” said Minister Ollongren.